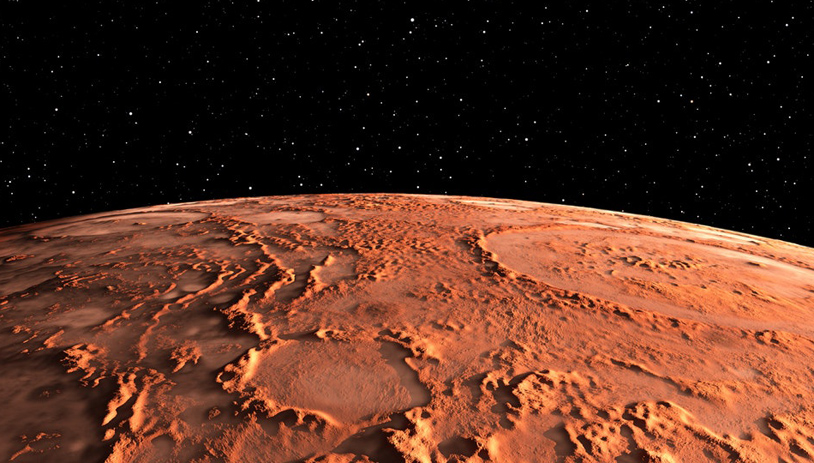 Just skimming the surface of what’s been in the 3D printing news recently and you’ll find the industry reaching all sorts of fields unimaginable only a few years ago. Here are a few stories we came across just this month.

Human beings have a fascination with speed. Cars, planes, trains, you name it. But speed matters in other ways too. Ultrafast internet anyone? Well, it seems that a research collaboration between universities in Australia and China have used a 3D printing technology called direct-light projection (DLP) to create optical silica preforms for making fibres. We’ve talked before about how Additive Manufacturing helps simplify production processes and reduce manufacturing costs. Here’s what Sydney-based team leader, John Canning had to say in The Engineer:

“Making silica optical fibre involves the labour-intensive process of spinning tubes on a lathe, which requires the fibre’s core or cores to be precisely centred. With additive manufacturing [3D printing], there’s no need for the fibre geometry to be centred. This removes one of the greatest limitations in fibre design and greatly reduces the cost of fibre manufacturing.”

Innovation begets innovation. But innovation often requires innovation too. In this case, to expand their previous polymer-based research to allow printing in silica, the team had to achieve the temperatures of 1900+ degrees required to print glass. You can read more on this in The Engineer and also in TechRadar.

From speed to (much) greater distances. Relativity Space, the American company with some of the largest metal 3d printers in the world, makes rocket parts and is looking to expand production further. Much further. Actually, they’re looking at the possibility of using robots to 3D print rockets on Mars.

But let’s just rewind for a minute. One of the many huge advantages of additive manufacturing is the opportunity to rethink the way things are designed, consolidating parts and designing them specifically for 3D printing. In their Terran-1, Relativity have totally rethought rocket design as co-founder Tim Ellis explained in this interview with Wired magazine:

“Terran-1 will have 100 times fewer parts than a comparable rocket. Its Aeon engine, for instance, consists of just 100 parts, whereas a typical liquid-fuelled rocket would have thousands.”

They claim, in theory, that they’ll be able to go “from raw materials to launch pad in just 60 days.” That’s remarkable. And a blinding example of another advantage of AM – speed of production. While other rocket manufacturers have also been quick to adopt 3D printing, they’re using it alongside more traditional manufacturing methods. Relativity Space, however, seem to be embracing the concept in its entirety. And that’s really interesting. They’re even developing their Stargate printers to print even bigger though the key to success will lie in developing the artificial intelligence that tells the printers what to do including being able to recognise and correct its own mistakes. Fascinating stuff.

“To print stuff on Mars you need a system that can adapt to very uncertain conditions…so we’re building an algorithm framework that we think will actually be transferable to printing on other planets.” Tim Ellis in Wired Magazine

They don’t expect their rocket to fly until 2021 at the earliest, but we’ll be keeping an eye on the news for this one. And as for Mars? Well, in trying, who knows what new innovations might emerge.

Let’s turn our gaze inwards. The human body is quite possibly every bit as complex as space. And when it comes to biological and medical innovations, 3D printing is right up there. You might have seen recent articles about Chinese developments in liquid-to-liquid printing? The possibility of 3D printing tissues and organs could be one step nearer thanks to research into a specially designed fluid matrix.

Replicating body parts is exceptionally problematic. Our tissues and organs are complex: a soft spaghetti-esque tangle of blood vessels that require intricate support material and it is this support material that has proved way too difficult to remove. Science Magazine describes the new research into aqueous structures that could provide a solution:

“Replace these support structures with liquid and they could, quite literally, drain away. One potential solution is…a specially designed fluid matrix into which liquid designs could be injected before the “ink” is set and the matrix is drained away.”

Past attempts have been unsuccessful as they’ve collapsed, but researchers from China have used hydrophilic, liquid polymers to create a stable membrane that can hold its shape for up to ten days. You can read more here.

“Using their new method, the researchers printed an assortment of complex shapes—including tornadoesque whirls, single and double helices (above), branched treelike shapes, and even one that resembles a goldfish. Once printing is finished, the shapes are set by adding polyvinyl alcohol to the inky portion of the structure. That means, the scientists say, that complex 3D-printed tissues made by including living cells in the ink could soon be within our grasp.” says Science Magazine’s Ian Randall.

Of course, not all innovations are as attention grabbing as these. 3D printing is such a new and rapidly evolving industry that innovation is kind of on-going, all the time. New machines, new processes, new materials, new applications… For us, dealing with the speed of the industry means we’re always learning, always adapting and always thinking of new ways to do stuff. That’s the kind of everyday innovation that leads to great projects and great results. It’s a vibrant, fascinating industry to be a part of.

And that’s why we love it.

If you have a project we can help with, please get in touch!